Where will your imagination take you?
We will make it happen!

Choplet studio offers Commissioned ceramic work services. We specialize in custom made items and small production. Designers come to us to bring to life their CAD renderings and start a small line production. We also work closely with artists or any one who needs ceramic custom made items. We can help make wedding ceremony centerpieces and party favor items.

We work with architects, decorators, designers or any one with a specific project/gift in mind that requires a professional execution in clay.

Mold and porcelain casted oysters for Nancy Boas
Realization of a mold from the oversized oyster prototype made out in wax and cast of 3 porcelain oysters. Designer: Nancy Boas. Produced by Choplet Studio. 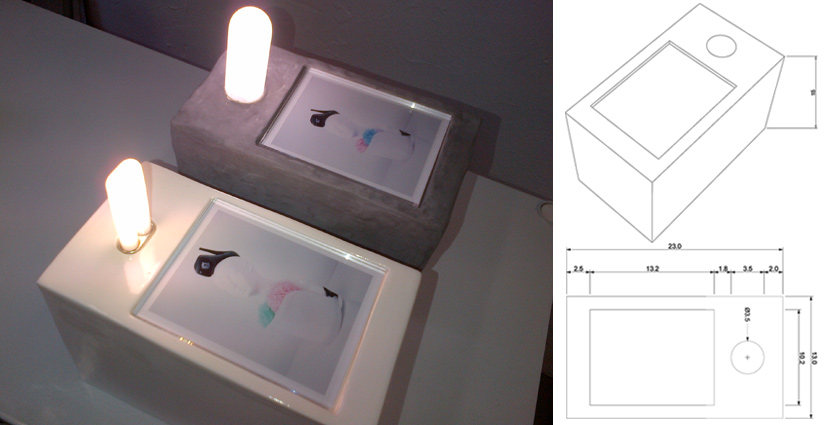 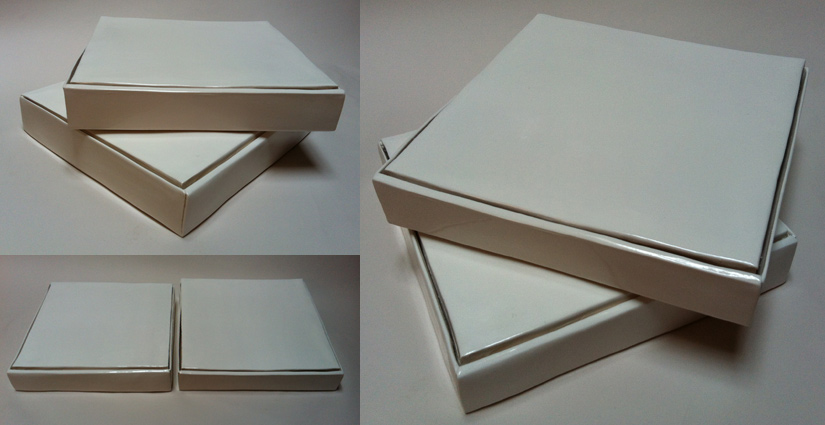 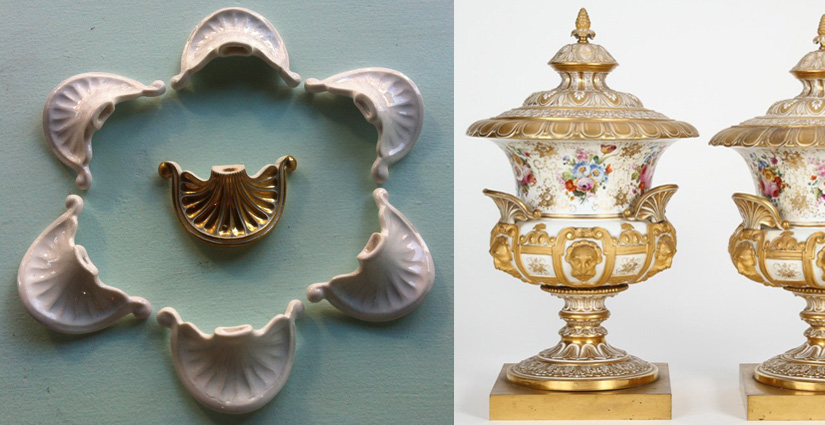 Handles for Hess Restorations
Hess restorations asked us to reproduce 6 Handles identical in size and shape to the original one in the center of the image, for the restoration of an 18 century porcelain vase. We had to take in consideration the percentage shrinkage of the clay when creating the prototype. We then made a mold and produced 6 handles. Once glazed and high fired, their size matches the original one. Produced by Choplet Studio.

Vase and Goblets for Paramount Overseas Productions
Realization of an unfired (easily breakable) coil built vase for a dramatic effect in a scene of the latest upcoming Spider man movie. Also, Paramount Overseas Productions needed a goblet for an upcoming movie referencing Moses era. We gave them a dozen to pick from. Coming in a theater near you in 2013! Designed and Produced by Choplet Studio.

Yoga mugs for Selen Design New York
Selen Bayrak provided us with a few sketches and inspiration images for the realization of 3 different mugs inspired by Yoga movements and the OM mantra. Designer: Selen Design. Produced by Choplet Studio.

Porcelain Vases for Joe Doucet Studio
Realization of wheel thrown black and white porcelain vases with enclosed shape top for Joe Doucet studio. They are part of his Whyte Label Collection, launched at Wanted Design in Chelsea on May 13, 2011 during the New York Design Week. Designer: Joe Doucet. Produced by Choplet Studio. 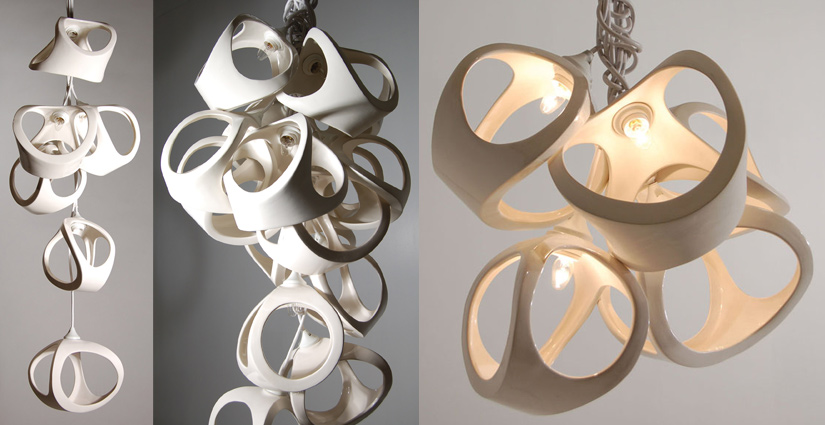 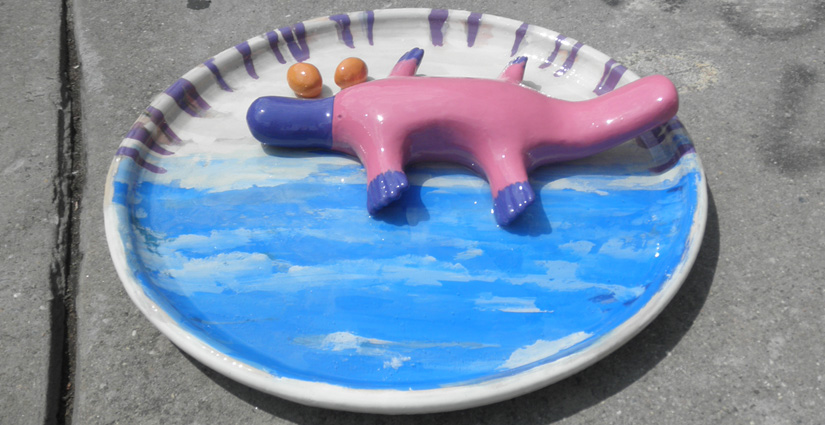 Series of 3 Platters for Bjarne Melgaard
Series of 3 Wheel thrown 25″ diameter platters with sculpted platypus ordered by KB Projects LLC. for Bjarne Melgaard, as part of his exhibition, “the synthetic slut”, at Greene Naftali Gallery in Chelsea, NYC from May 14 – June 19, 2010, as well as other international venues. Designer: Bjarne Melgaard. Produced by Choplet Studio.